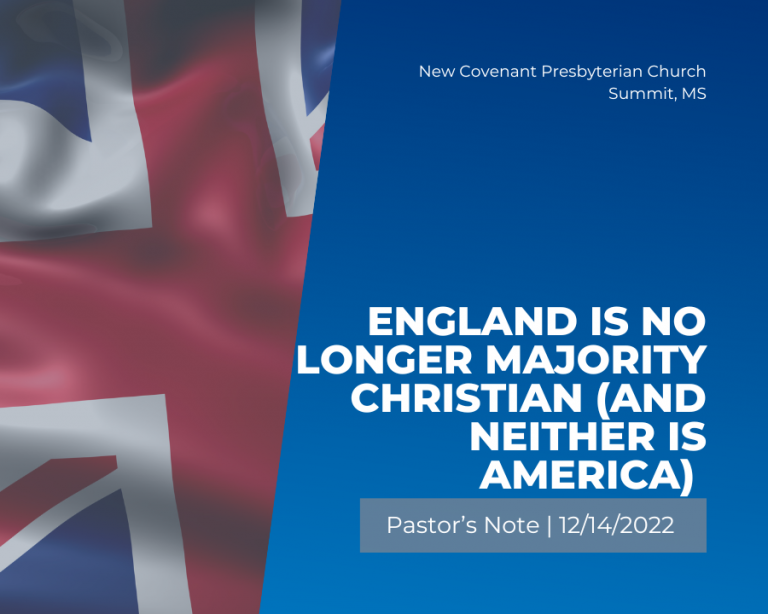 Join us for Classical Conversations Preview Day on 2/21! Register Now